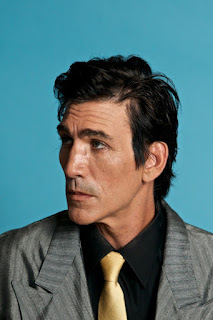 Who is Tom Pearson?

Good question. Jury is still out, but he continues to produce award winning stuff. 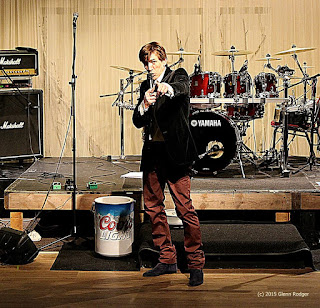 2000 - produced and was a principal player in  The Canadian Improv Showcase for both live performances and TV while attending / returning to film school - graduating with honours. Comedy script was picked tops in the school, chosen to made into a movie.

Prior, TP had already written, hosted, and produced a show for Rogers / Shaw Cable called Out and About, for four years, that focused on dining and entertainment. The on-locations visiting show was a first of today's versions and TP always added some wacky, original, characters. Highlights included interviewing The Good Brothers and Comedians Derek Edwards and Mike Bullard then with Yuk Yuk's prior to his becoming a Host himself for C.T.V. and radio.

TP always kept a hand in the industry via his own productions, online work, and working in various other projects freelance such as this radio show live tribute to the troops produced and Co-Hosted by Tom Pearson, taped on and airing on Remembrance Day in Afghanistan as well as world-wide.

2013 - 14 -Actor Talent  Short Film "Shoots, Scores" play part of the teacher and "parents voices". Debuted 1st as part of York Region School Board's Quest For Youth presentation to an international audience and on Rogers TV and subsequently released as a stand alone short in the PlaYR film festival in 2015. TP was commended for working with and mentoring an Asperger's syndrome (autistic) youth on the production. 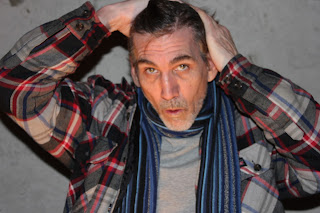 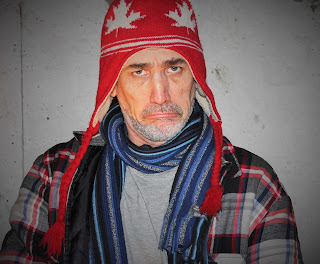 Tom Pearson has received numerous commendations for his work in community development including being nominated for a York Region Character Award and awarded the Queens Diamond Jubilee Medal in 2012 recognizing TP's contribution to country through community initiatives such as the Friendly Neighborhood Youth Road Hockey Challenge he created and as well helped start Operation Sparrow, chairing the non-profit group for 4 years, providing kids free access to sports, arts, and activities. 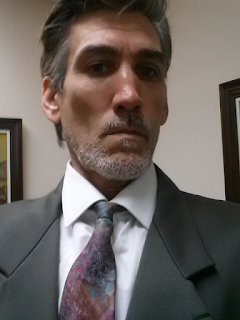 TP has also worked in the past as an Entertainment Editor / Columnist for CoverStory Newspaper and his entertainment blogs are well viewed online and optimized for long term branding - now over 100,000 views- and includes original characters & impressions by TP as well as original outside the box promotional and entertainment content by TP.

All the links provided lead examples of TP's talent...Please enjoy. 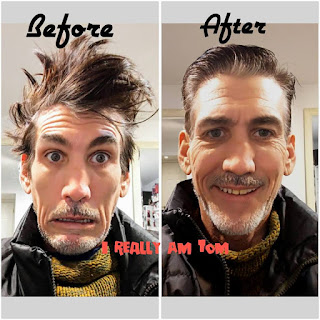 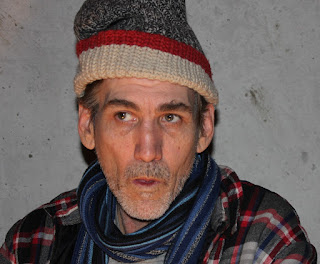 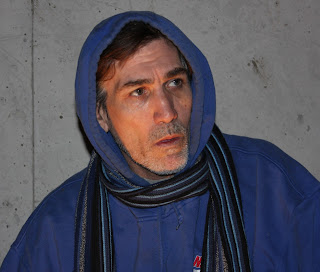 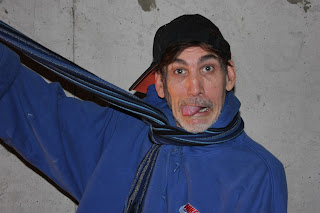 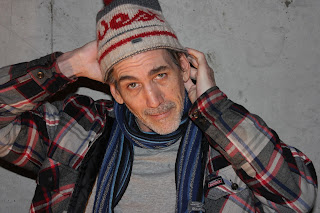 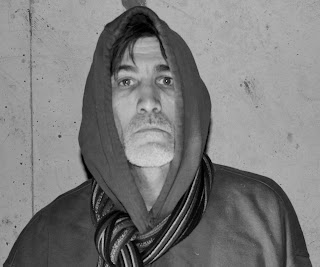 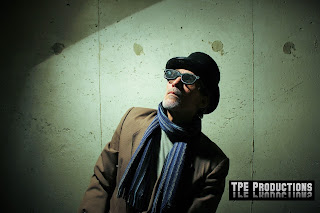 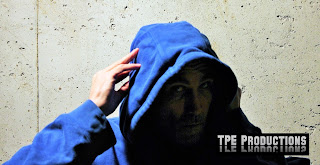